Locations setup the atmosphere and landscape for SkyBlock. Players can fight Mobs, grind Skills, collect Resources, interact with NPCS, level up Stats and much more! However, certain locations have a requirement that the players have to meet in order to be accessed. 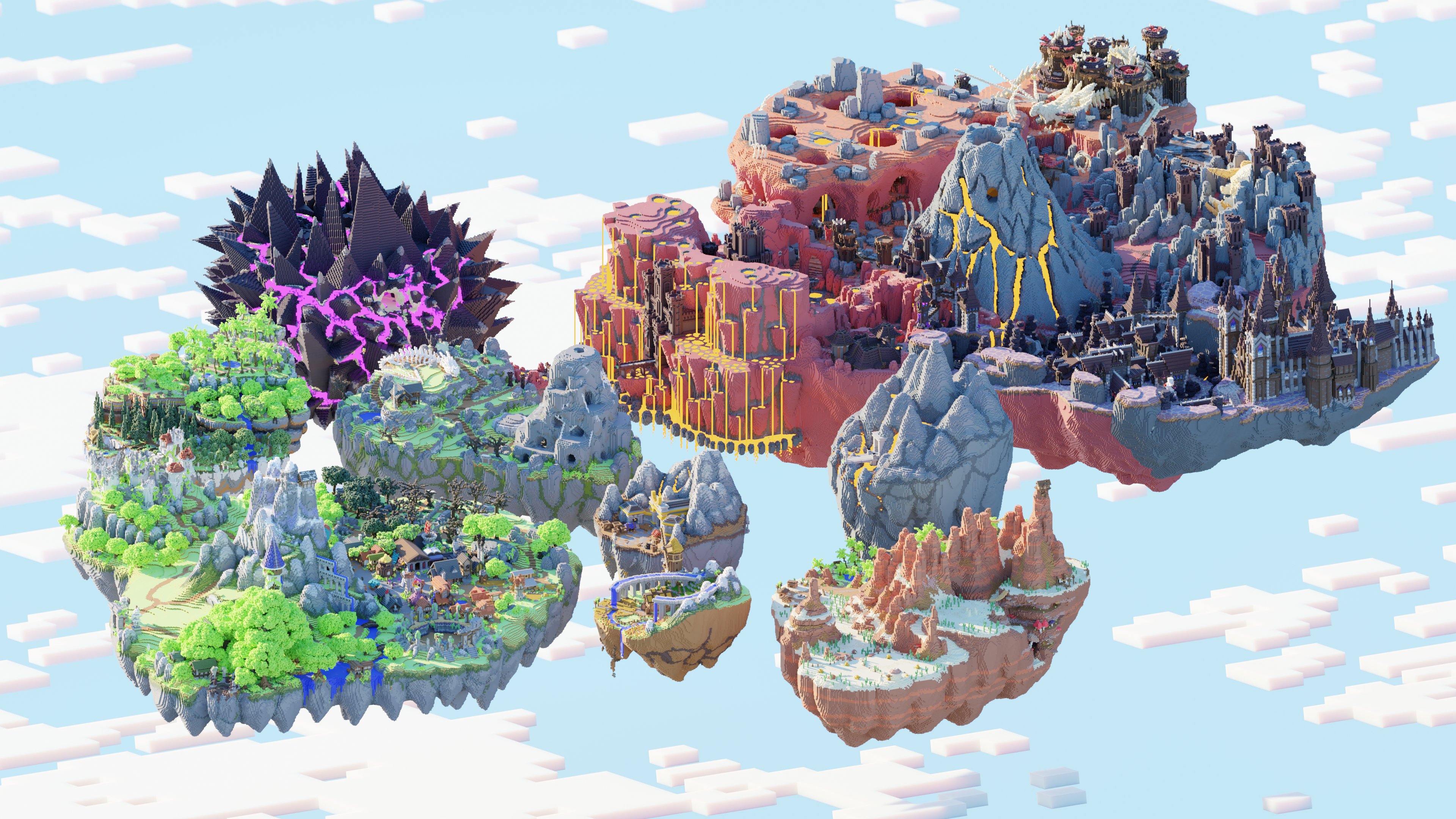 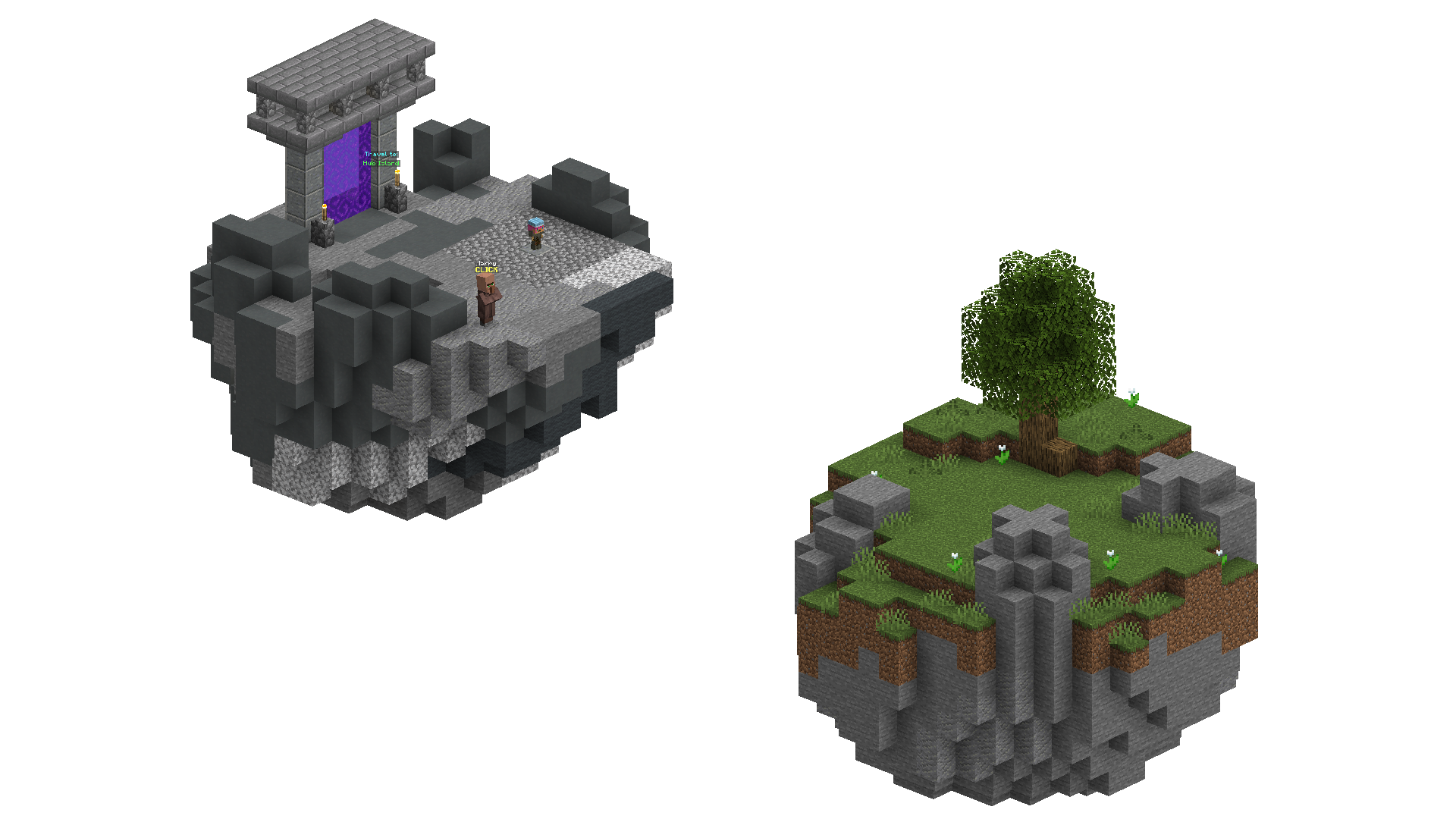 The Private Island is the first of the locations that the player sees upon entering Skyblock. It is the player's personal area where they can build anything they want. However, it is not infinite, so you will have to organize space wisely. 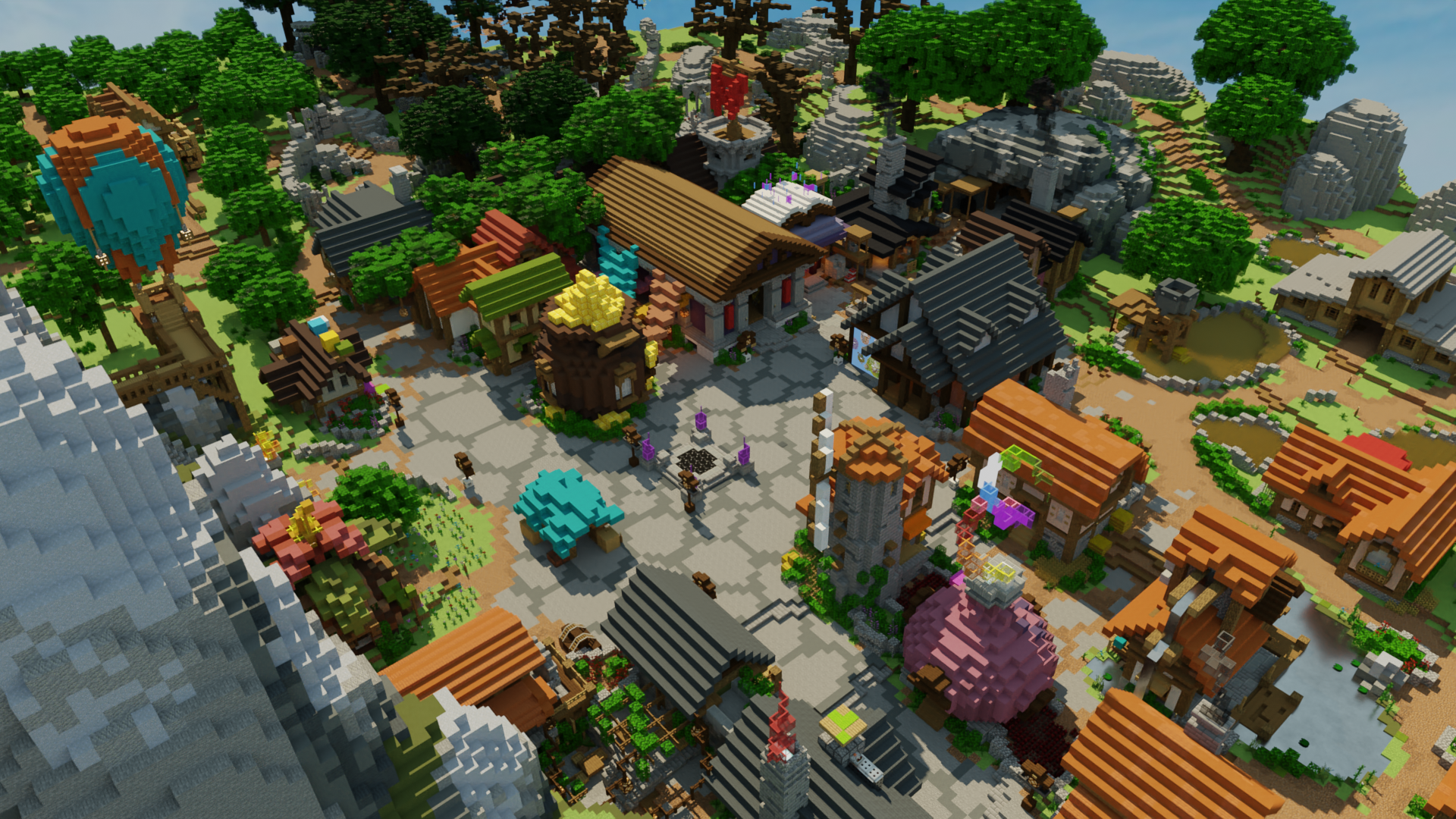 The Hub is the first island that the player can travel to from the private island. It contains many locations and NPCs, which will play a major role in the player's progression throughout their journey in Skyblock. 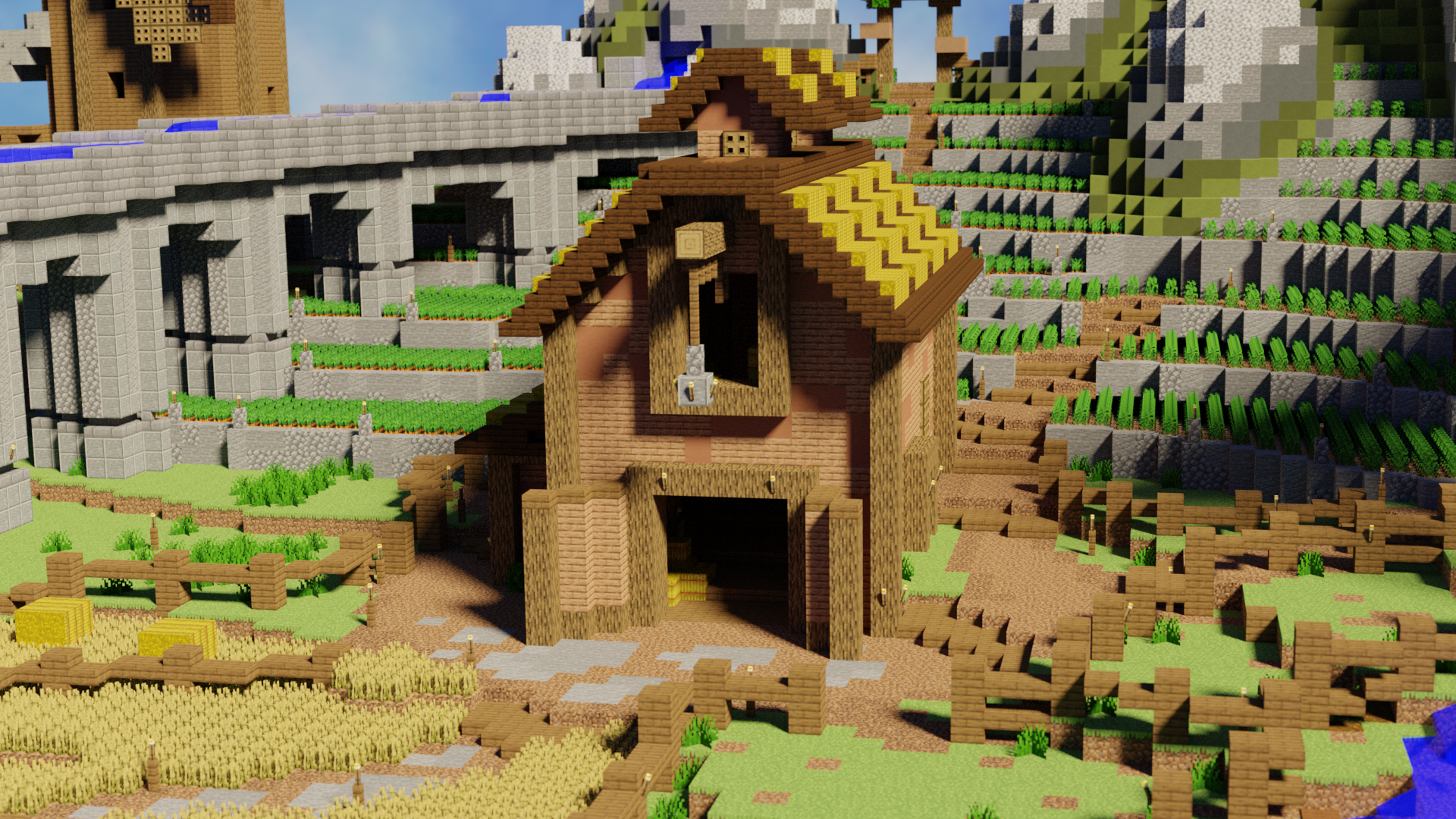 The Barn is the first farming island unlocked by the player. It has the basic Minecraft crops and mobs, which will allow the player to start their progress in Farming. You will need Farming I to access this location. 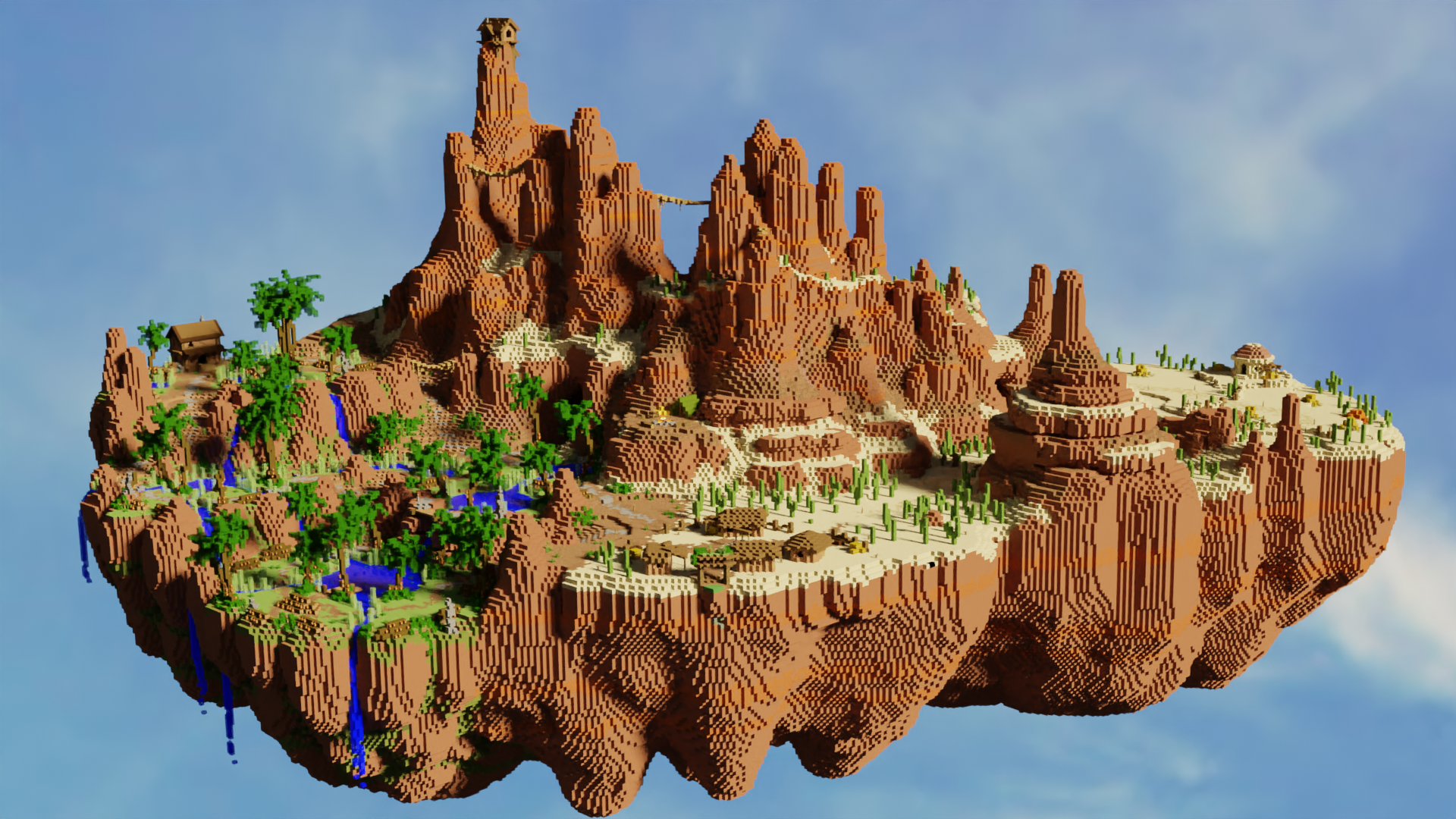 The Mushroom Desert is one of the two Farming Islands. It can be accessed through a teleport pad from The Barn. However, the player must have Farming V in order to access this location. 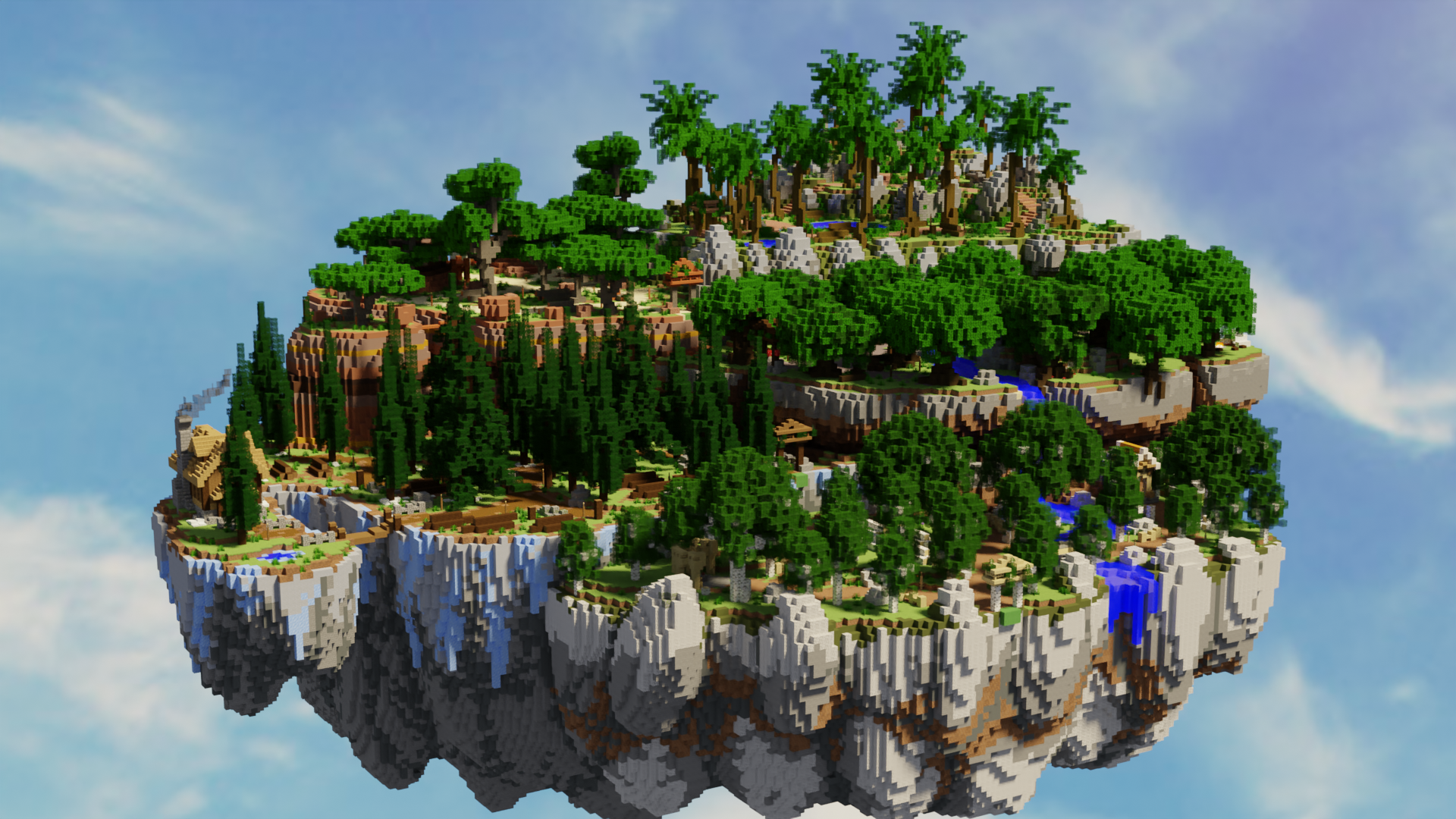 The Park is a foraging island, where players can level up their Foraging skill. It is also frequently used for the Wolf Slayer, as the wolfs in the Howling Cave provide more Combat xp than the ones in Ruins. 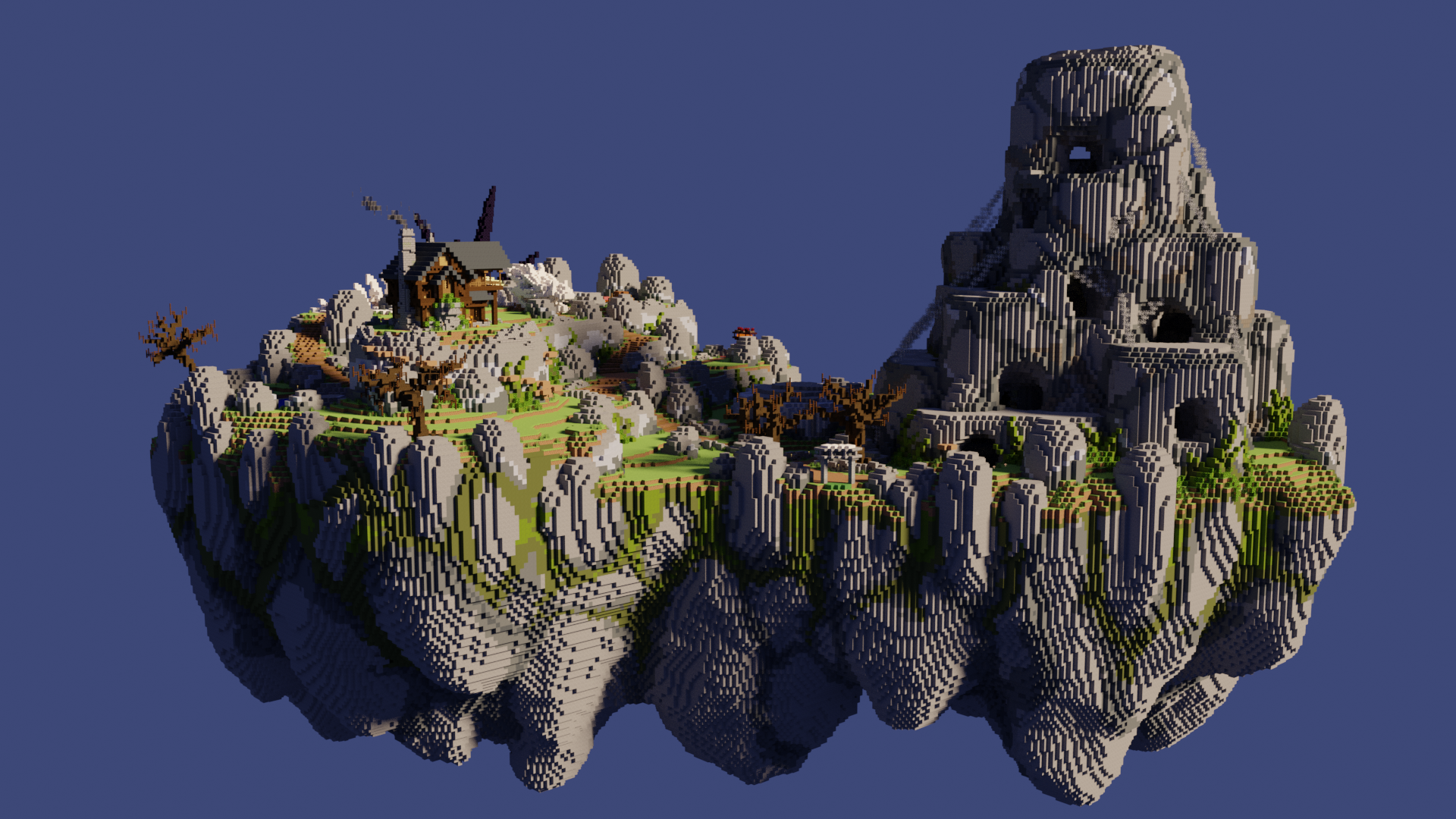 The Spider's Den is the first Combat island that the players unlock on their journey. The teleport pad to this location is placed in Graveyard, but requires the player to have Combat I in order to access it. 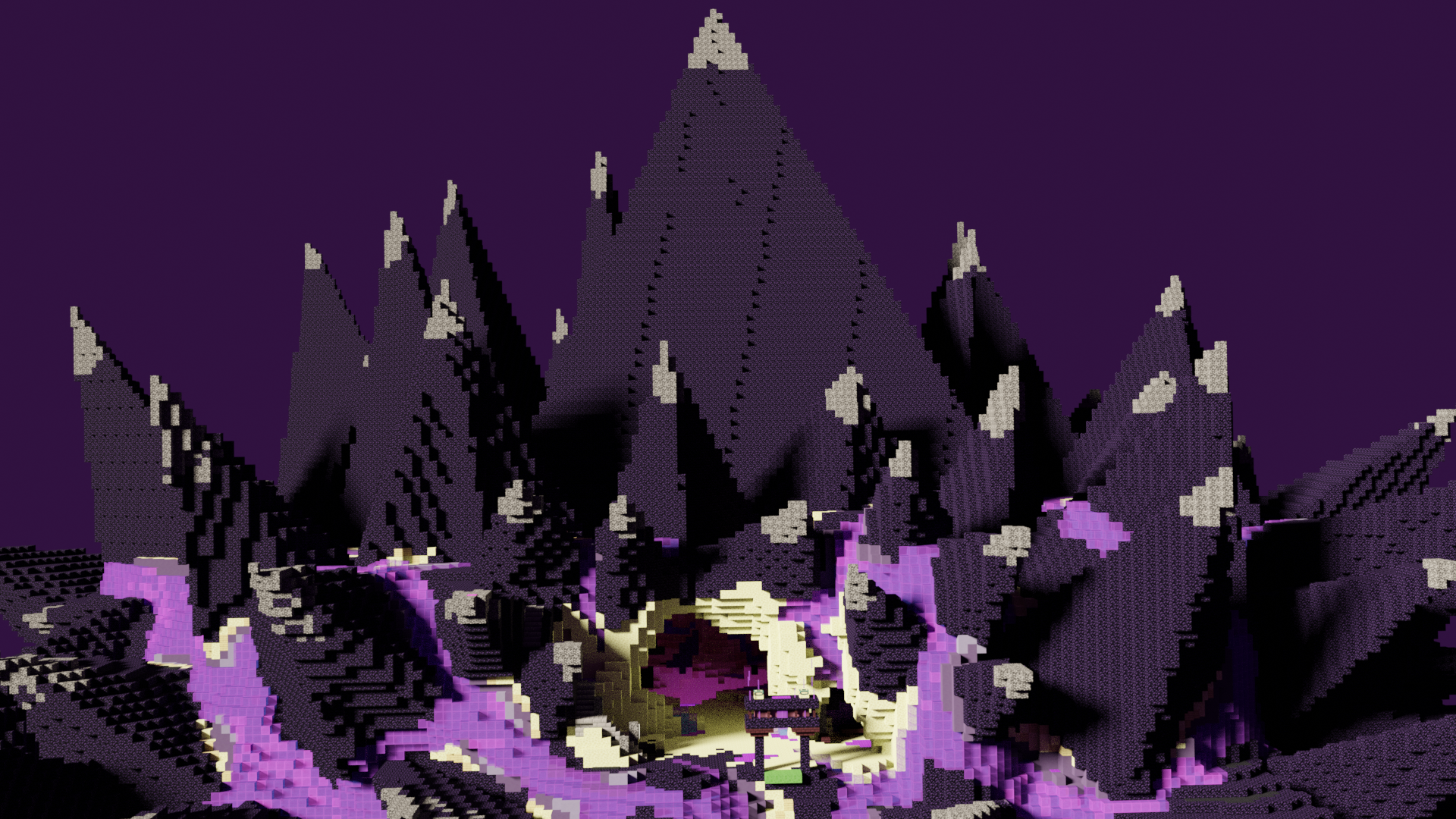 The End is second Combat island that the player can access from Spider's Den. Combat XII is required in order to access this location. 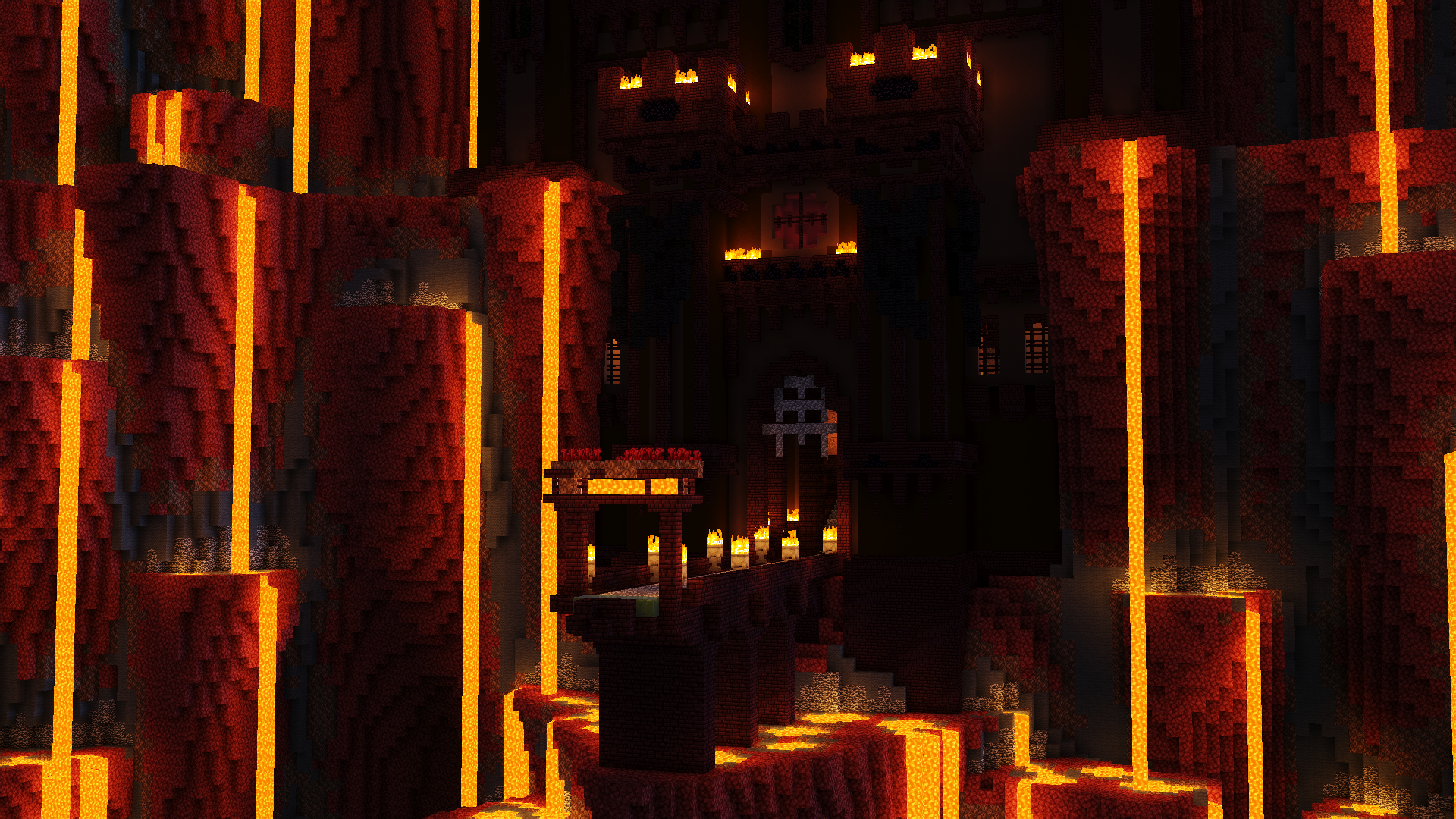 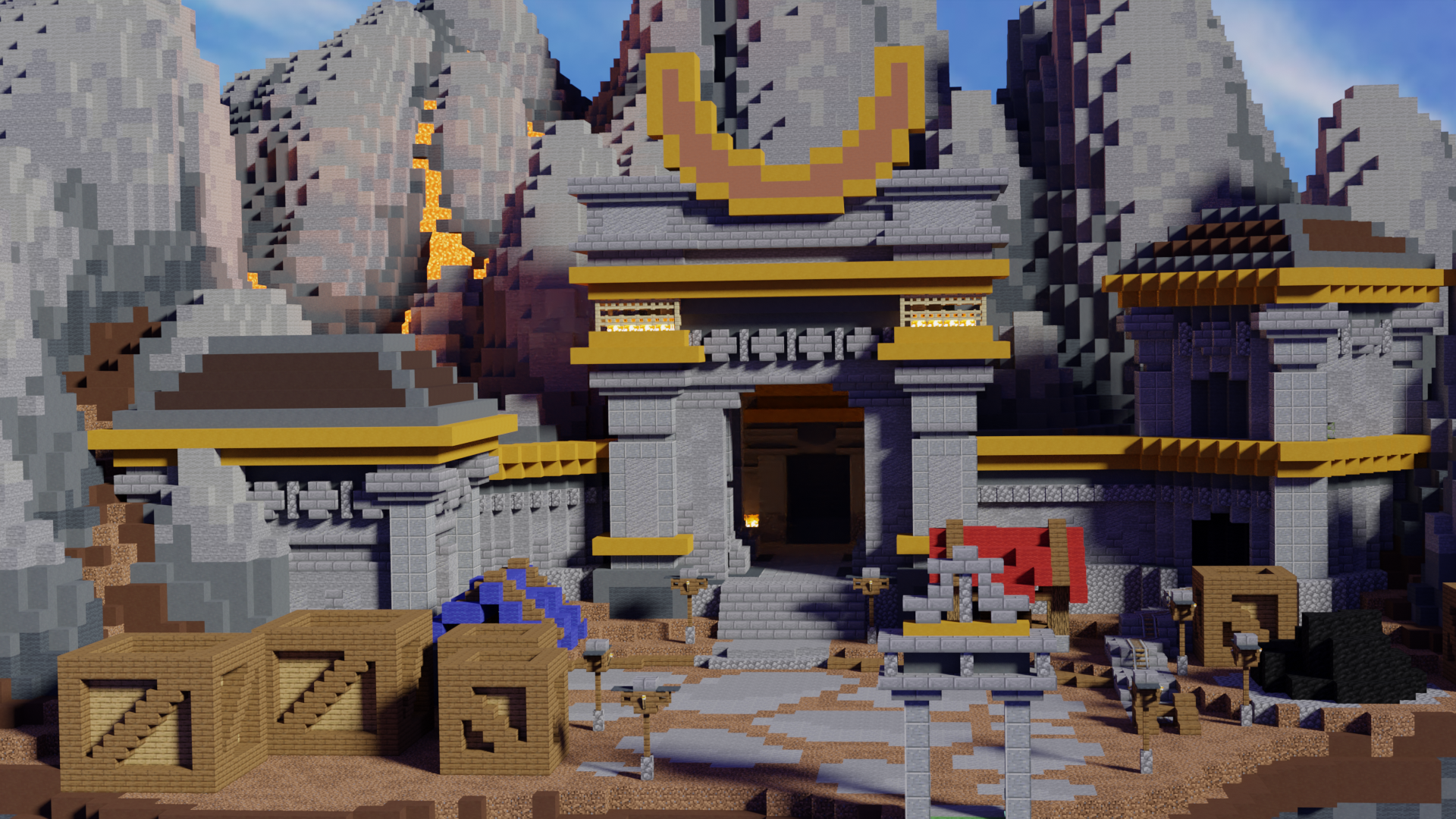 The Gold Mine is the first Mining island that is unlocked after reaching Mining I. This location can be accessed by using the teleport pad at the Coal Mine. 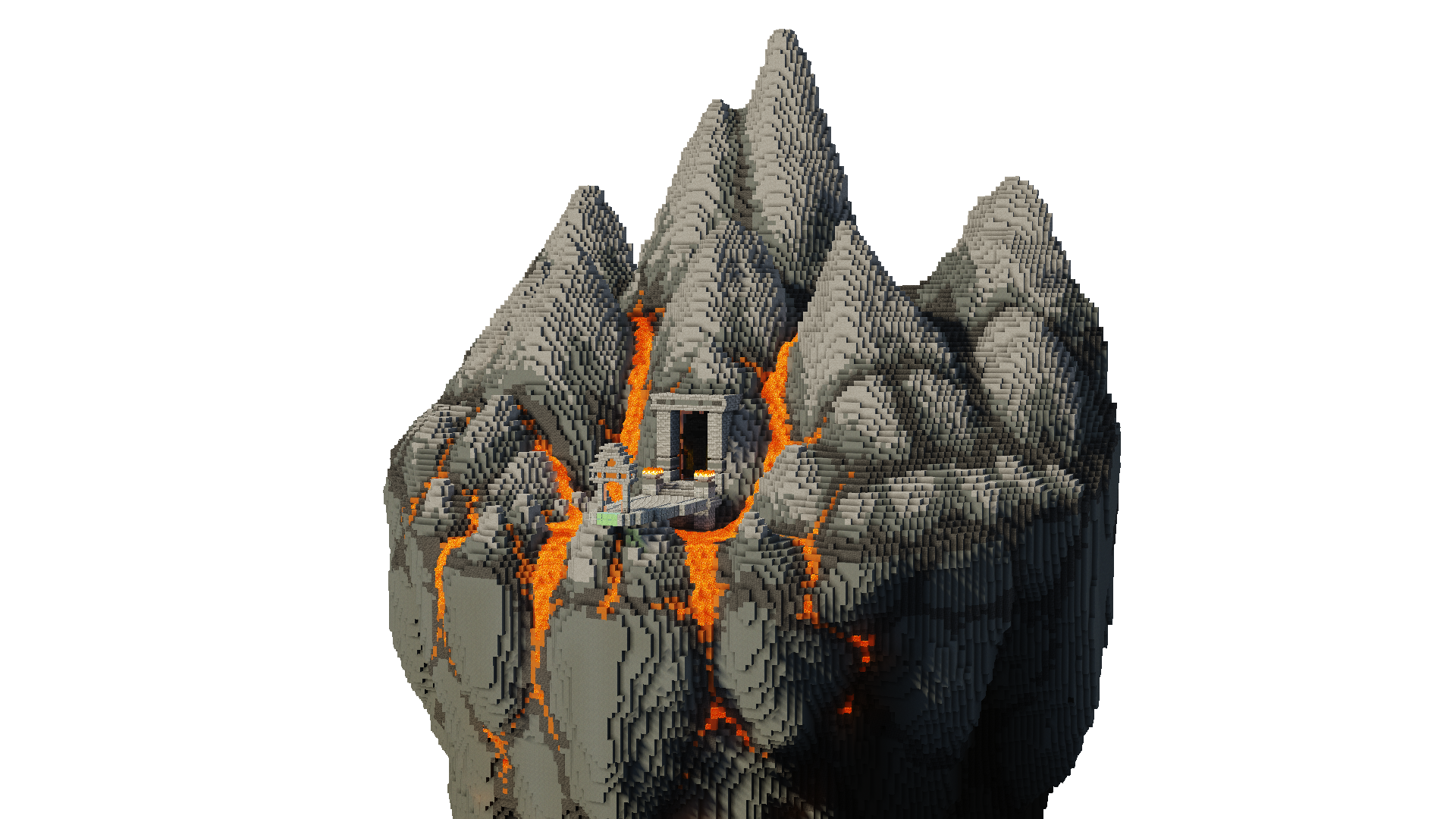 The Deep Caverns is the second Mining location that is unlocked after reaching Mining V. This location has multiple levels that provide various resources. Each of these levels has their own type of Mob and resource. The player can continue their descent into the Dwarven Mines from the Obsidian Sanctuary by talking to Rhys. 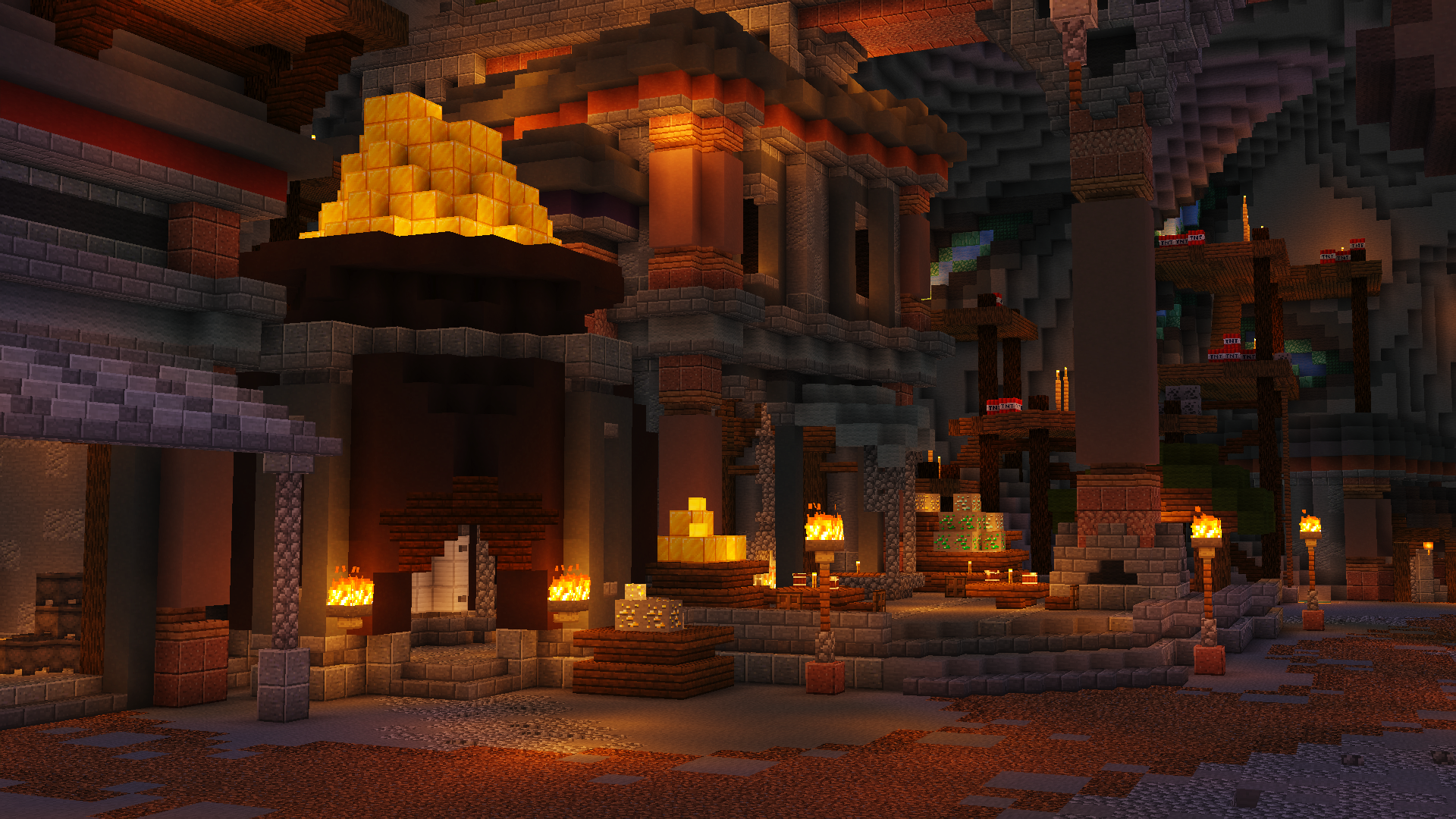 The Dwarven Mines, as well as its continuation, the Crystal Hollows, are locations that are dedicated for players to mine various unique ores. These areas have a unique way of upgrading the efficiency of the player, that being Heart of the Mountain. 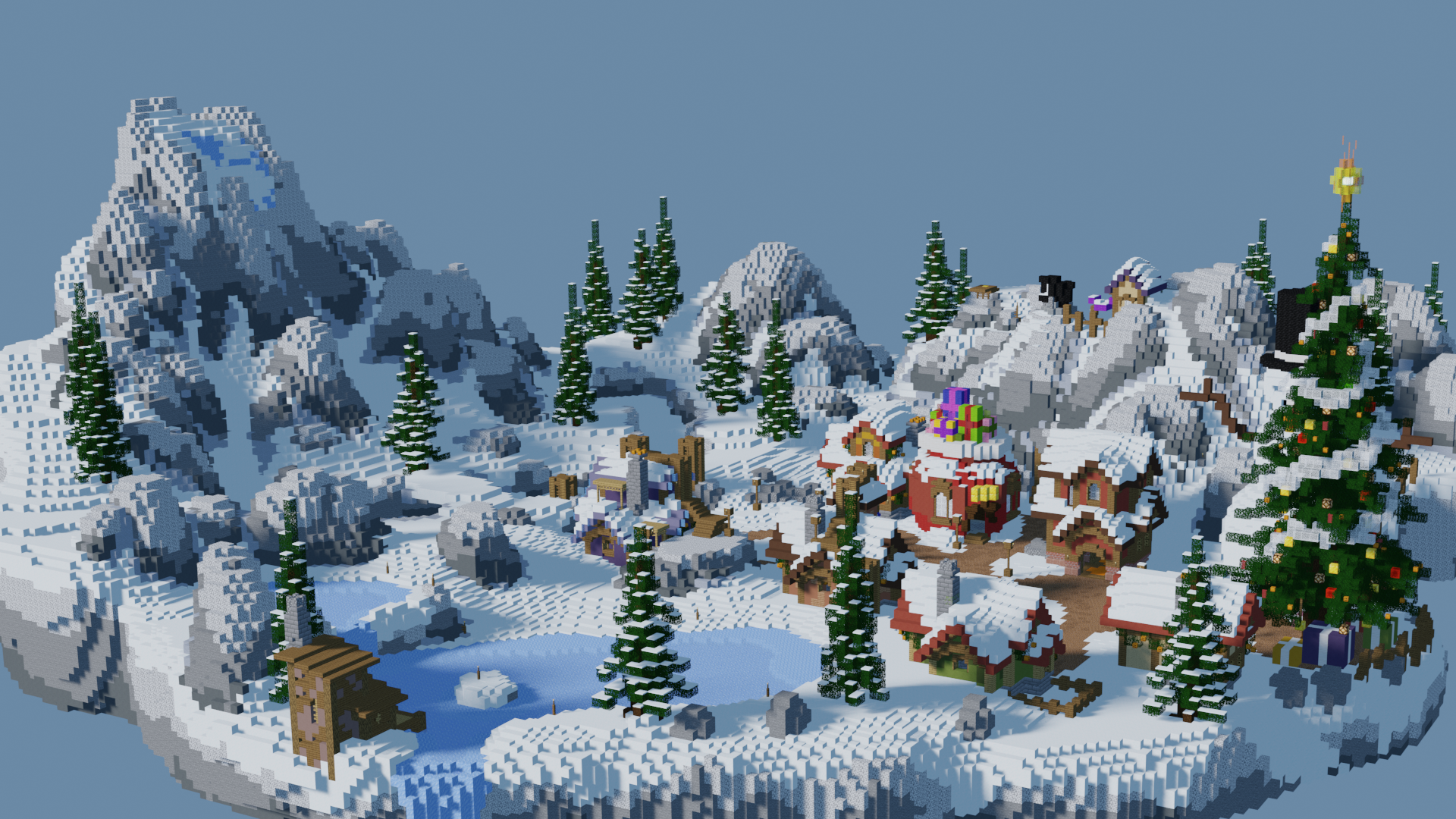 The Winter Island is a time limited location that opens every Skyblock winter. Players can travel to it by clicking on the NPC that appears in the Hub or through their SkyBlock Menu. You can obtain White, Green, and Red Gifts at this location, as well as fish for winter Sea Creatures. This includes the Yeti, which has a chance to drop a Baby Yeti Pet. 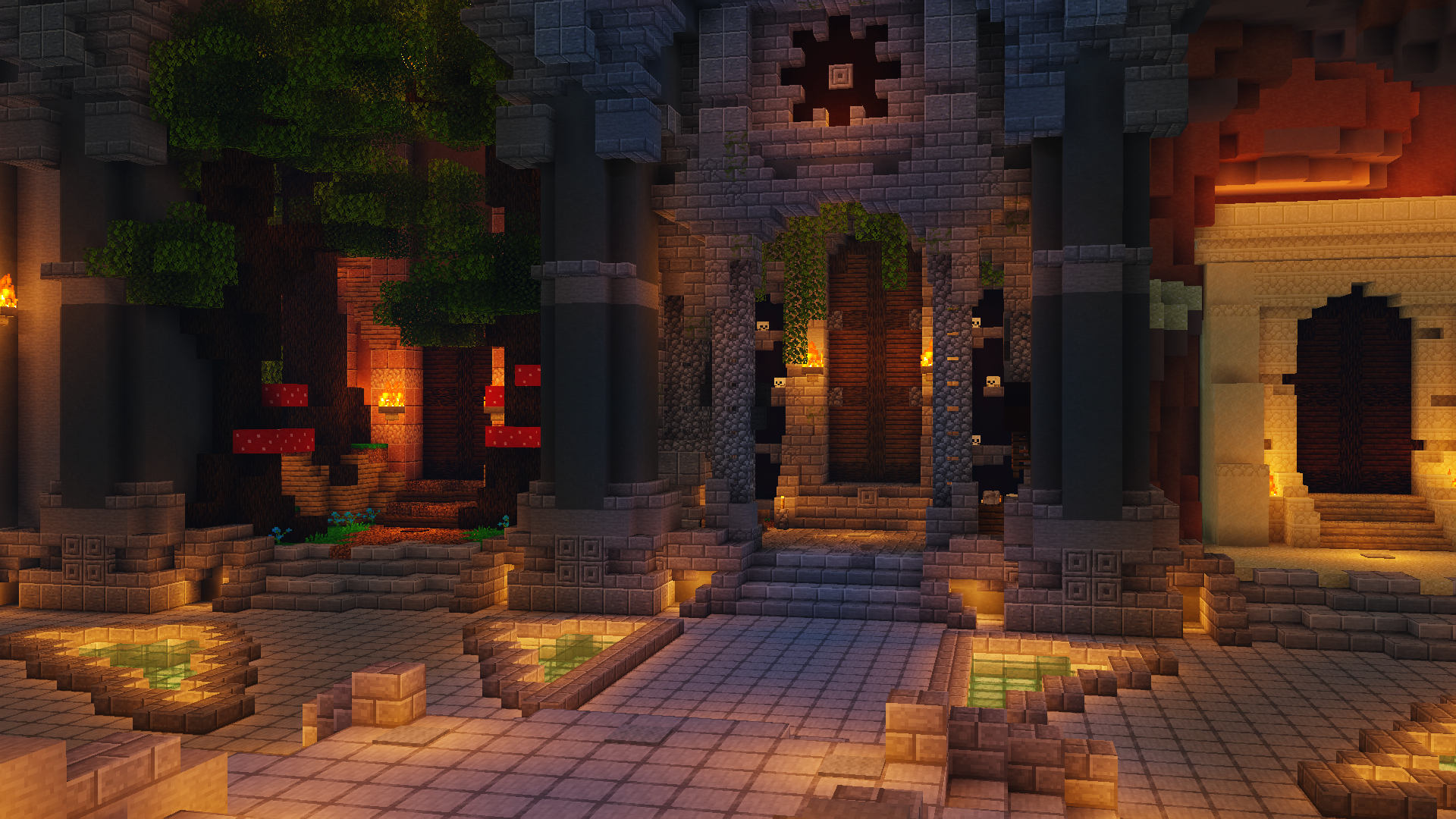 The Dungeon Hub also features multiple races that can grant the player various Accessories and Essence.