After the last update, we decided to focus on much-needed backend projects, such as;

This thread will include:

If you missed our previous patch notes, here is a full list of the changes:

Here is a list of bugs fixed since the last patch:

Sculptor's Axe
Unlocked in the Birch Collection 4
This axe allows you to turn any wood log into a 6 sided log, perfect for the builders out there!
Just right-click a log with this axe in your hand.
Credits to @LY_TEAR from the round 1 suggestion thread.

Colored Backpacks
You can now place any backpack in a crafting table and surround it with any dye and color your backpacks!

All you have to do is place any default backpack in the center of a crafting table and surround it with the dye of the color you want. But it has to be a default backpack! That action is permanent. 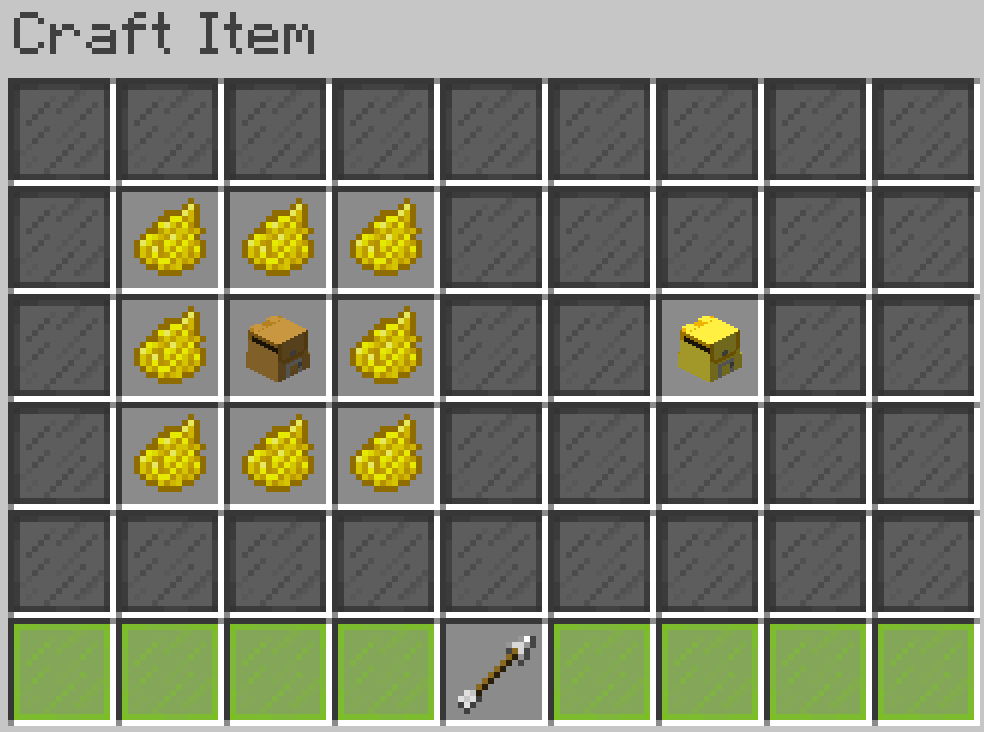 Those crafts are all unlocked by default.

And here are all the available colors, on top of the default backpack color:

All backpacks now have a new art! 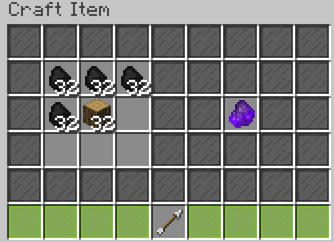 -Enchanted Eye Of Ender has a new alternate recipe: 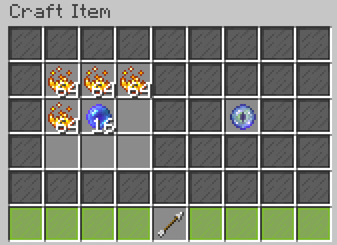 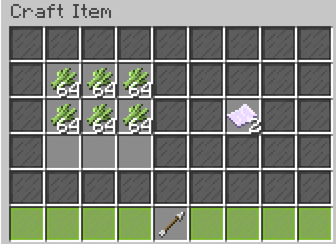 Changes to Talismans
The Talisman bag is now called Accessory Bag.
Having multiple of the same accessories in your inventory won’t count the extra reforge stats.
Items that can be reforged now have a text at the bottom, to make it more clear, this text goes away if there are too many lines. 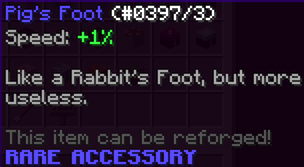 Couple changes to Dragon Fights.
Dragons are now approximately 20% more tanky.
Servers will now delay shutdown until a dragon fight is over

Item Tags
All items in SkyBlock are now Unbreakable, if your old items don't stack with the old ones, a common fix it simply to drop them on the ground and pick them back up, it'll update them!

Auction House changes
-Clicking towards the Auction Master will redirect the click on him if there are players in front.
-Changed the auction displays to only show the hottest auctions, instead of the highest prices.

Miscellaneous
-The bank deposit element in the bank now shows the time until next interest (same as the information element).
-If you manually broke the hub portal with previous methods you may now purchase a Hub Portal from Jerry
-Something something of something Jerry
-Roofed Forest Island bats now spawn based on world time instead of SkyBlock time
-Quiver Arrow now spawns on top of the SkyBlock Menu
-Improved the way coin gains and skill exp gains are displayed on the screen.

That's it for now!
We know that this isn't the most exciting update content-wise, but it was much needed.
Now that most of the painful work is done, the team is working almost 100% on new content.