Difference between revisions of "Kuudra" 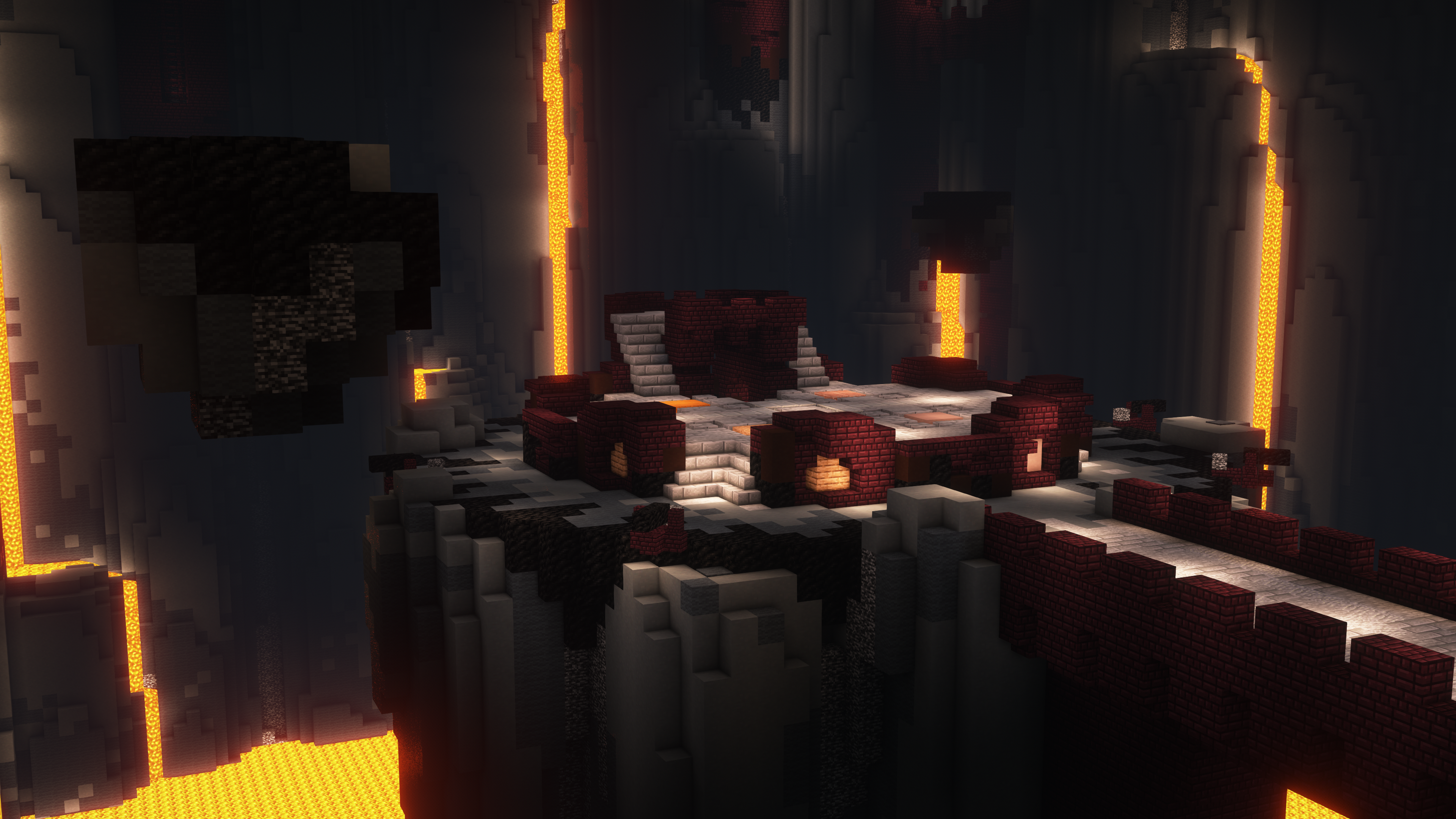 While doing that, you can also defeat waves of enemies that Kuudra spawns, purchase cannon upgrades, shoot down orbs that buff Kuudra, or help stop frequent events that occur that can end the fight if not stopped.

Kuudra has four different tentacles named King, Zulu, Echo, and Ida. They slowly spin around the center platform of the Kuudra's End, and they can be damaged by right clicking on any of the multiple cannons around the platform. You can hold right click to continuously fire the cannons.

Tokens are a type of currency in the boss fight that can be used to purchase cannon upgrades. You can also use 80 of them to revive yourself if you die and become a ghost, which work similar to Dungeons but without the ghost abilities.

There are two primary phases or stages of the fight, with the second phase only occurring on the hot tier after you have defeated all of the tentacles and they have then respawned. There are also various events that can happen throughout the fight. Most events in the fight spawn based on the timer in the sidebar on intervals of 1 minute and 30 seconds (i.e. 1:30, 3:00, 4:30, etc.)